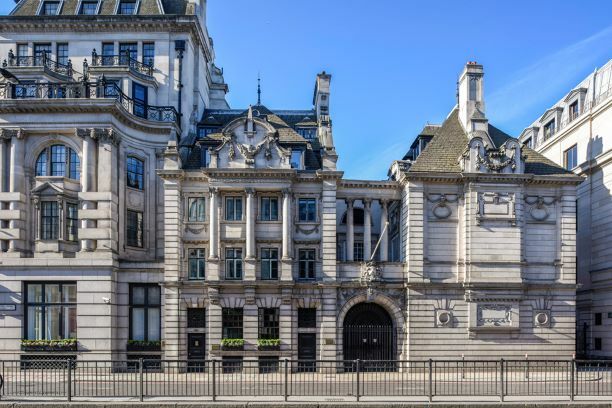 A walk and tour of 2.5 hrs duration starting in Guildhall Yard at 10:00hrs spending 45 minutes or so visiting the exterior of several halls before arriving at Vintners’ Hall for a 90-minute tour. The hall has been the home of the Vintners’ Company since at least 1446 and is the spiritual home of the international wine trade. It's interiors include a fine 17th century staircase and the Court Room - probably the oldest room within the City of London. Visitors will also learn about the Company’s involvement with the annual ceremony of Swan Upping.

Proposed to return via Painter Stainers to Temple Bar to meet with a member of the Temple Bar Trust and a brief talk about this Sir Christopher Wren building.

Guy Fairbank is a London Blue Badge Guide and City of London Guide and has been taking interested groups around Vintners’ Hall for several years. He also teaches City of London Guide students about livery companies. Guy joined the Vintners’ Company in 1987 as a Freeman (his father Michael Fairbank was Past Master in 1987/8) and became a Liveryman of the Company in 1998.