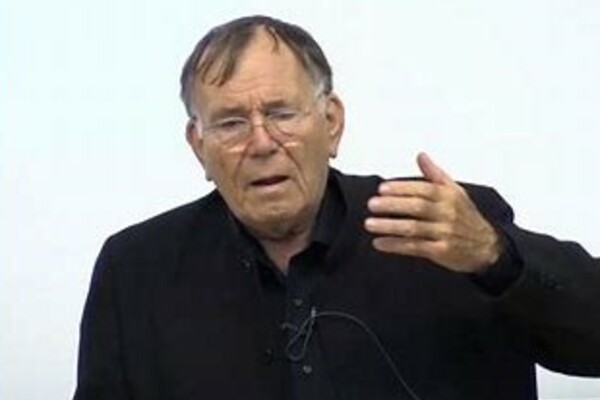 We are delighted to announce that WCCA Honorary Liveryman, Professor Jan Gehl will be giving the 2023 Annual Lecture
30 Mar 2023 6:30pm 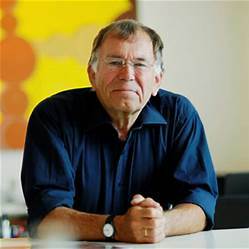 We are very pleased and excited to announce that WCCA Honorary Liveryman, Professor Jan Gehl will be giving the WCCA Annual Lecture 2023.

Jan Gehl is an Architect, Founding Partner of Gehl Architects, and Professor emeritus of Urban Design, The Royal Danish Academy of Fine Arts, School of Architecture. Over the course of his career, he has published several books, including, “Life Between Buildings”, “Cities for People”, “New City Spaces”, “Public Spaces – Public Life”, “New City Life” and most recently “How to Study Public Life”. As part of Gehl Architects, Jan Gehl has collaborated on projects for the cities of Copenhagen, London, Melbourne, Sydney, New York and Moscow, among others. He is an honorary fellow of the architectural institutes in Denmark, England, Scotland, Ireland, USA and Canada . He has been awarded the ”Sir Patrick Abercrombie Prize for exemplary contributions to Town Planning” by The International Union of Architects as well as honorary doctor degrees from Universities in Edinburgh, Varna, Halifax and Toronto.

Professor Gehl has probably had more influence on cities worldwide than any other architect, by creating places for people and humanising public space.

More details and bookings to follow - keep an eye on the weekly member broadcasts!