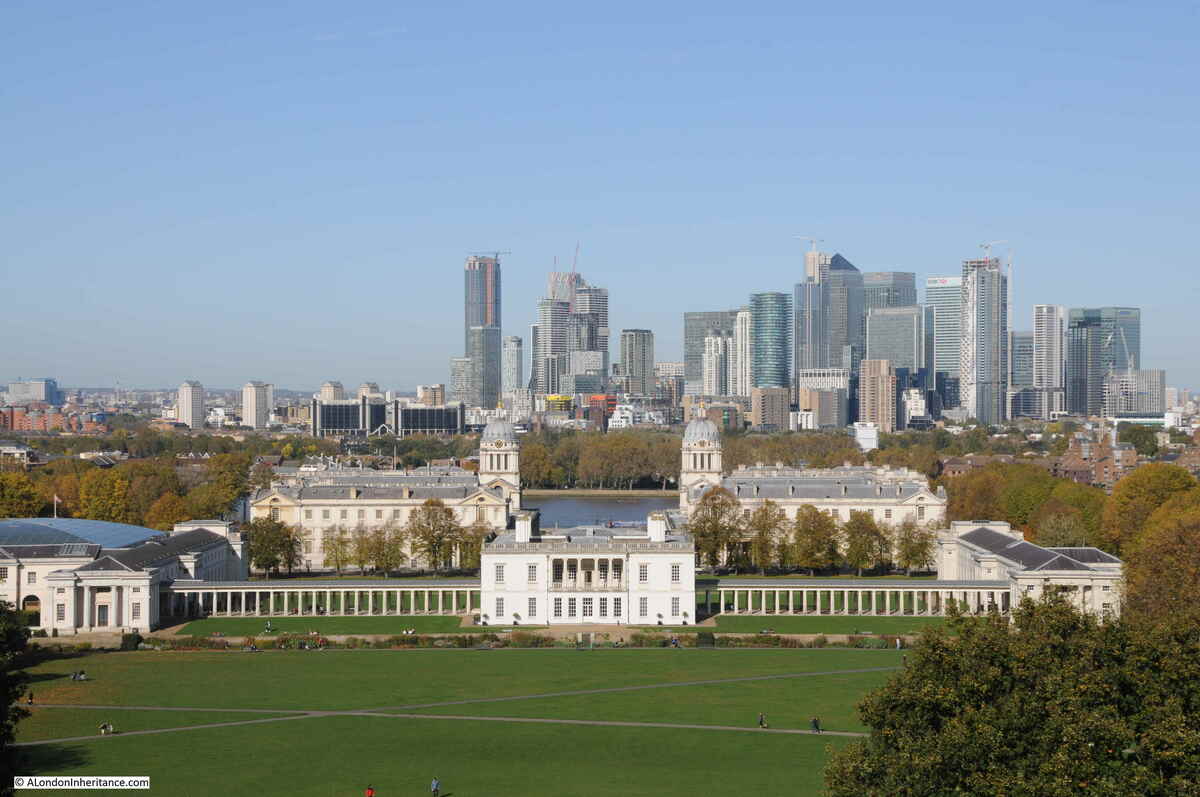 Christopher Wren, Temple Bar’s architect, was commissioned to design and build the Royal Hospital, and it took 55 years and five architects to complete Wren’s masterwork. It was the most important project Wren undertook after the construction of St Paul’s Cathedral. Since the completion of the Royal Hospital, it has been regarded as the jewel of Baroque architecture. Its magnificence, splendour and grandeur, without doubt, has not been surpassed by any Royal palaces or any other public buildings in England.

But Greenwich has a far older history. Imagine yourself in the shoes of an archaeologist, who is digging through Greenwich’s past - what do you think you would discover on the south bank of the River Thames? Perhaps, you might discover ancient brooches, bone pins and Roman coins from Emperor Claudius’s time. Coming closer to the river, you might unearth the foundation of the Greenwich Palace, where three Tudor monarchs, Henry VIII, Mary I and Elizabeth I, were born and one, Edward VI, died.

The Stuarts lived in Greenwich too. King James I strengthened Henry VII’s gallery by adding an Undercroft to the Palace. Anne of Denmark, King’s consort, built a ‘house of caprice’ further south from the river, which is known now as the Queen’s House. Mary II, and her husband, William III, transformed Greenwich into the place ‘the whole civilised world knows now.’

Irina Zaraisky is a certified tour guide in the cities of London and Westminster and at the Greenwich Foundation. She writes short stories about the history of London, its most enchanting places and eminent people, who have left their own unique marks in the city. Greenwich is one of her favourite places in London; she lives only a stone’s throw away on the Isle of Dogs.

To book your place on this event, please click here