The Worshipful Company of Chartered Architects is a modern Livery Company. The Company promotes quality architecture in the City of London and the architectural profession globally; it supports education through awards and prizes as well as a range of charities related to the City.

The Worshipful Company of Chartered Architects achieved Livery status in 1988 - just four years after it was founded in 1984, and received the Royal Charter in 2019 and ranks ninety-eighth in the order of precedence for Livery Companies.

Information about the current Officers and Court Members may be found on these Company pages.

You can look up members information on the "Online Red Book" tab below, for personal use only Chris is a graduate of the Mackintosh School of Architecture in Glasgow and worked initially for James Stirling and Michael Wilford and Associates. He was subsequently appointed as a Design Director at Sir Terry Farrell’s London studio before setting up his own award-winning Architectural studio.

Based in Spitalfields, London, where Chris has lived for 25 years, the practice has a reputation for intelligent conservation work, sensitive building design and creative collaborations with artists. The practice portfolio has been widely published and showcased. He is also a design advisor to the London Borough of Tower Hamlets, The Royal Borough of Kensington and Chelsea and the Corporation of London. He is supported by his business partners Mathew Witts, Maria Louise Long and James Cheung. The practice has won RIBA Awards for its Architecture and Environmental design including regional Civic Trust Awards, Sunday Times British Homes Awards and was voted one of London’s Top 25 best Architectural Practices in 2021. 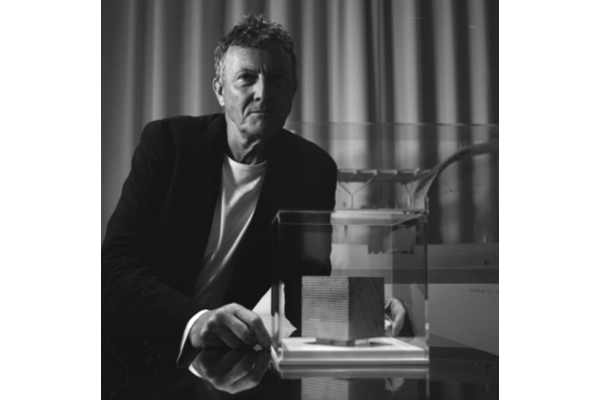 Chris started Weston Williamson in 1985, following 5 years with Sir Michael Hopkins and 6 months working in New York. Chris was put together with Andrew Weston for a group project at Leicester Polytechnic in 1976 and 45 years later they find that their different, yet compatible skills and shared concerns, still form a strong bond. The practice now has 150 designers with studios in London, Sydney, Melbourne and Toronto, working on city shaping transport-oriented projects. Weston Williamson has recently undertaken the first annual survey in 10 global cities studying commuting trends. Chris is also a qualified Urban Designer and a member of the Royal Town Planning Institute. Chris leads a Design Think Tank at London School of Architecture and is a visiting Professor at the University of East London. Chris is a member of the Southwark Design Review Panel and sits on the Expert Panel of the NLA for Transport. During lockdown Chris learned screen printing and used Sir Christopher Wren’s Temple Bar as one of his first subjects. 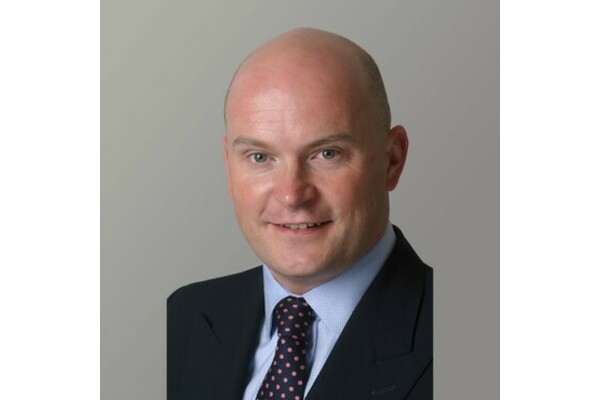 After King’s College School Wimbledon, Giles graduated from Bristol University in 1991.
Shortly thereafter he joined the Professional and Financial Services business, Smith &
Williamson. Giles qualified as a Chartered Accountant at Smith & Williamson in 1994 and continues to work in the business, now as Head of the Professional Practices Team advising clients in the Real Estate, Architectural and Surveying sectors.
Giles is son of Stuart Murphy, one of the original Founding Fathers of the Company in the 1980s and is part of the 10% of the Company’s members that are not registered architects but are passionate about the promotion of quality architecture and the built environment.
Giles is Parish Clerk of St Lawrence Jewry and a Liveryman of the Merchant Taylors’ and
Chartered Accountants’ Livery Companies. He is married to Pippa and has three grown up
children, Ella, Georgia and Oscar. Giles lives in Esher, Surrey.