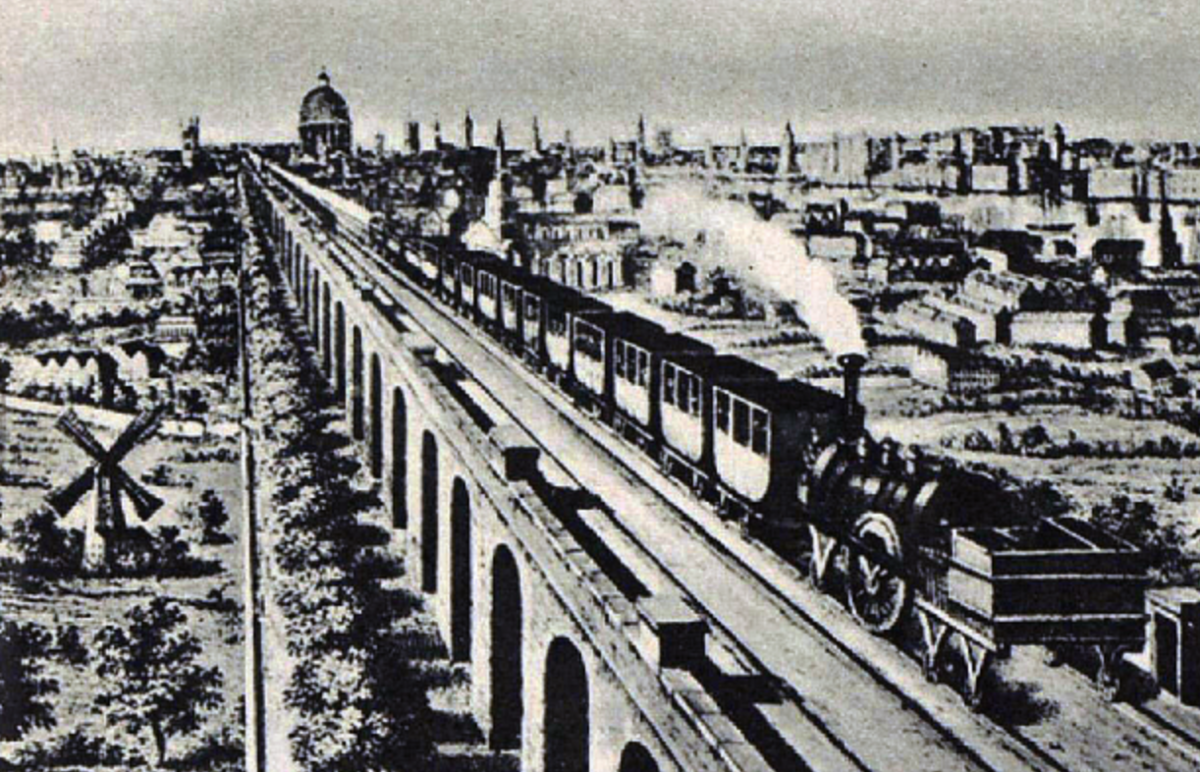 Temple Bar Trust presents: Film Series - This City was Made by Railways

A specially commissioned series of short films about the City
26 Mar 2021 6:30pm

The Temple Bar Trust is pleased to announce an occasional series of short films exploring overlooked or hidden aspects of the City, as seen through the eyes of the films' authors.

Each film will be premiered online on a Friday evening over drinks, with lively conversation and hosted by TBT Chairman Peter Murray.

Chris Williamson, Partner at WestonWilliamson+Partners will present a short film examining the role which the railways have played in shaping the City of London. Starting with the Greenwich to London Bridge line in 1836 and concluding with the regeneration of the City around stations such as Liverpool Street.