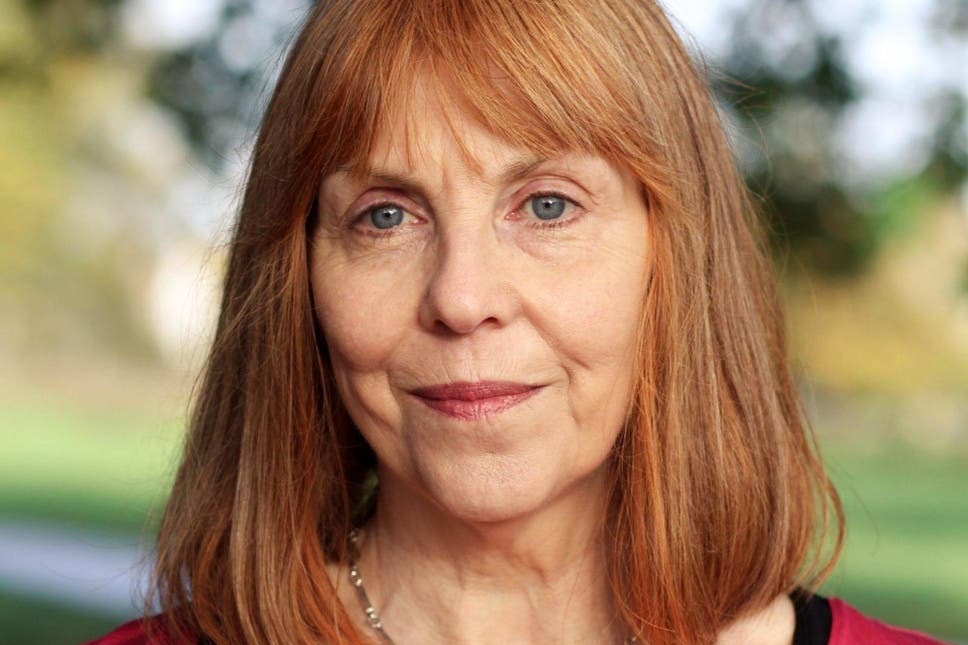 The seventeenth century was the most turbulent period in London’s history. The plague and Great Fire are well known, but what other disasters and seminal reversals did Londoners face? What coping mechanisms were available? And in what ways did successive challenges impact on the built environment?

Londoners in this period generally proved themselves to be adaptable, resilient, and innovative, if elements were also brazenly delinquent and riotous. This talk by historian Dr Margarette Lincoln, whose latest book, London and the Seventeenth Century: The Making of the World’s Greatest City, has just been published by Yale University Press, will explore the issues facing the City of London in this century of rapid transition and consider the social structures and practices that helped to mitigate the impact of domestic disaster.

Dr Margarette Lincoln is a historian and Curator Emeritus, National Maritime Museum, Greenwich. She is a Visiting Fellow at Goldsmiths, University of London. Her latest book, London and the Seventeenth Century: The Making of the World’s Greatest City, published by Yale University Press on 9 February, is described by John Carey in The Sunday Times as ‘a thrilling account of the capital during its most dramatic and important era’. ‘Lincoln..not only takes us through the maze of this magnificently chaotic city, but skilfully interweaves the political convulsions that dogged through the 17 th century, writes Ben Wilson in The Times. Dr Lincoln is also the author of Trading in War: London’s Maritime World in the Age of Cook and Nelson (Yale Books, 2018), shortlisted for the Wolfson History Prize in 2019.

To book this fascinating and FREE event click here

Order your copy of the WCCA History Book, Firmness, Commodity and Delight here