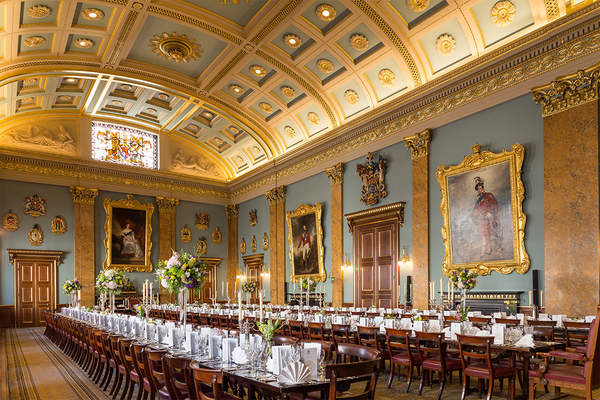 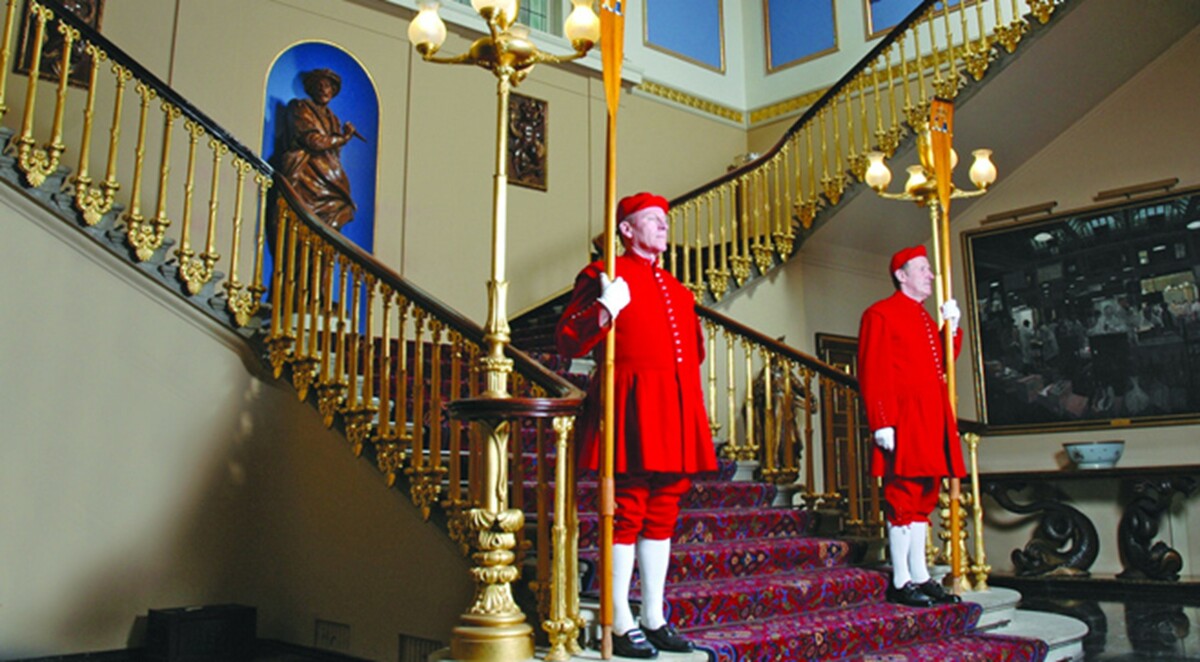 Bookings are now open for our Annual Banquet to be held in the magnificent surroundings of Fishmongers' Hall again following the success and feedback of the banquet earlier this year.

We are honoured to announce that the guest speaker for the evening will be:

Charles is a freelance writer, curator and art historian.

He is an author of books and articles, a lecturer, and former academic, with regular appearances on television and radio. He has been a judge for the Stirling Prize for Architecture, the BP Portrait Award, and the World Architecture Fair in Singapore. He is currently Professor of Architectural History at the Royal Academy of Arts, chairman of The Royal Drawing School and The Watercolour World, a trustee of the Garden Museum, and an Emeritus Trustee of ArtUK and Charleston.

During his time as Secretary and Chief Executive of the Royal Academy of Arts, he was responsible for the renovation of the Keeper’s House and the opening of Burlington Gardens, the new buildings of the RA, including a major fund-raising campaign and successful application to the Heritage Lottery Fund in the lead-up to the RA’s 250th anniversary in 2018. He was awarded a CBE in 2008 and was knighted in 2018.

He was Director of the National Gallery from 2002 to 2007, responsible for many major exhibitions, including Titian, Rubens, El Greco, late Caravaggio and Velazquez, and the Director of the National Portrait Gallery from 1994 to 2002 where he rose to prominence for staging exhibitions by contemporary photographers, including Annie Leibovitz, Richard Avedon, Bruce Weber and fashion photographer Mario Testino, and where he presided over the building of the Ondaatje Wing.

He was educated at Marlborough and King’s College, Cambridge, where he was a scholar and got a double first in History and History of Art. After graduating, he spent a year at Harvard University as a Henry Fellow studying at the Fogg Art Museum and then returned to the Warburg Institute as a postgraduate student.