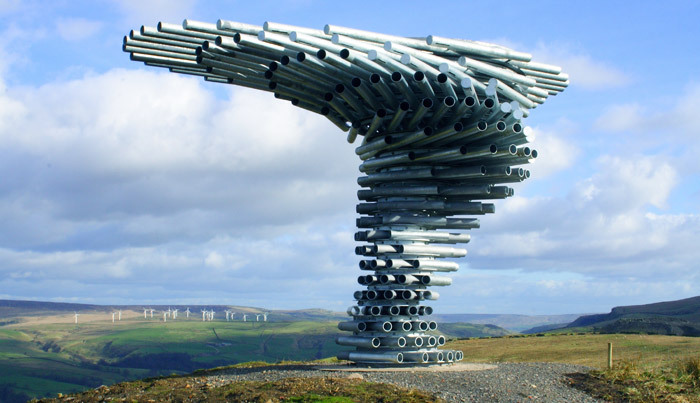 For 19 years Tonkin Liu has been designing and delivering highly acclaimed buildings, landscapes and sculptures. Each project is carefully crafted to the context that frames it, the people that occupy it and the culture that surrounds it.

The practice has won 17 RIBA Awards, which recognise ‘the best architecture in the UK’ and the prestigious Stephen Lawrence Prize for ‘new, experimental architectural talent’. The studio was showcased in Taschen’s ‘40 Under 40’ book on the future of architecture and their projects have appeared on Channel 4’s ‘Grand Designs’ and ‘House of the Year’.

In 2017 the Singing Ringing Tree was named one of the 21 British landmarks of the 21st Century.

This event is a physical follow up to the Annual Lecture presented by Anna and she very much looks forward to welcoming you to the Tonkin Liu studio to see examples of their work over a glass of wine and canapés.

PLEASE NOTE: If you have already paid for a ticket via the Annual Lecture page - you DO NOT need to pay again.

This event will be taking place during Climate Action Week, which is most appropriate given Tonkin Liu's focus on the environment.