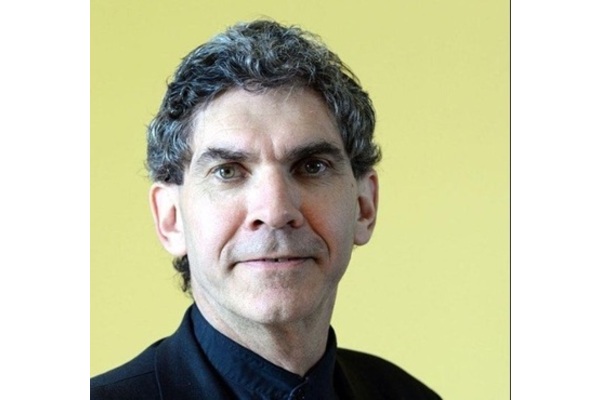 Heritage Conservation Practice: What do we know? What do we think? Who should we ask?

With several short illustrated case studies, Jonathan will raise the question to what extent does conservation require an accredited or specialist approach?

This online talk, free to WCCA members, will count towards the annual CPD hours under the RIBA "Building, Conservation & Heritage" topic.

"Following Canon James Cronin's invitation, being then Dean of St George’s RC Cathedral Southwark, I joined the Fabric Advisory Committee there in 2000.  As of 3rd April 2003, following Mr Brian Anderson’s resignation, I was delighted that the Cathedral Parish appointed me to the post of Cathedral Architect.  In my third 5-year term, I was charged with designing, specifying and administering the replacement of the Energy Infrastructure to the Cathedral estate, repairing and conserving all high level masonry to the church including the re-leading of the Harry Clarke West Window with Chapel studio, introducing a new Portal (Holy Door) into the West Front at the North Aisle, designing moveable Choir Stalls and developing a new stairwell & lift for secure access and escape in Cathedral House (Grade II).  I am now in my fourth 5-year term.  I have prepared budgets and briefs for the 2021-2024 period of works, to include briefing and selection of an artist [if funded] for a commemorative stained glass window.

I hold a Master of Studies degree from Cambridge University, Wolfson College, in Interdisciplinary Design for the Built Environment, in which field, the Practice was engaged with the Royal Arsenal for Greenwich Borough, the Old Royal Naval College for The Foundation, and from 2000 till 2014 for the William Whitfield buildings known as Richmond House on Whitehall..

I served until the recent Covid-19 pandemic on the Church Fabric Repair Committee, a scrutiny panel advising the Wolfson Foundation on the award of Grants on behalf of the Cathedral & Church Building Division in Church House.  I was a founding trustee of the Royal Greenwich Heritage Trust and am currently an estates advisor for the historic buildings dating from the mediaeval to C20th at Aylesford Priory.

As ArchiCantuor with my performing troupe ArchiCantiores, I am creating a video for the Temple Bar Trust's occasional series, This City is Made with Water, including new recordings from old Roman Chant to a new 2021 commission A Linden Antiphon wds. Paul Munden, mus. Alex Woolf."