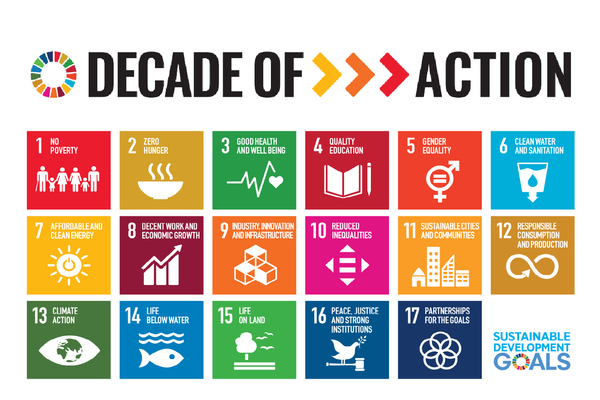 Sustainable Urbanisation in the Commonwealth 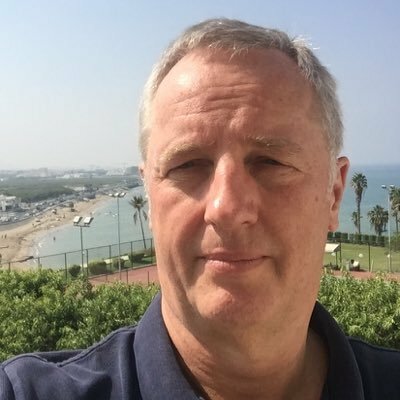 As we enter the Decade of Action to deliver the Global Goals, how well equipped are we as built environment professionals to engage with the challenges of climate change, rapid urbanisation, and the impact of Covid-19 and what can we do to have impact at scale? These are among the questions to be addressed in this session, as seen through the lens of the Commonwealth which is projected to account for nearly 50% of the projected growth in cities to 2050.

This online talk, free to WCCA members, will count towards the annual CPD hours under the RIBA "Sustainable Architecture" topic.

Survey of the Built Environment Professions in the Commonwealth

Call to Action on Sustainable Development in the Commonwealth

Peter is a Chartered Architect and Strategic Client Adviser with considerable experience of working internationally, in Africa, Asia and the Middle East. He served as RIBA Vice President International from 2011-2107 and, in 2016, became the inaugural Chair of the UK Built Environment Advisory Group, a collaboration between the RIBA, the RTPI, the IStructE and the LI, the aim of which is to provide a more effective conduit between the built environment professions and national governments, development partners and UN agencies. In 2017 he was appointed Chair of the RIBA’s Ethics and Sustainable Development Commission. He currently serves as Senior Vice President at the Commonwealth Association of Architects and, earlier this year, was appointed as a member of the UN Habitat Stakeholder Advisory Group (SAGE).  Peter is currently working, together with UN Habitat, in connection with the Foreign, Commonwealth & Development Office's Global Future Cities Programme, supporting 19 rapidly urbanising cities in 10 countries in South America, Sub-Saharan Africa and Southeast Asia.