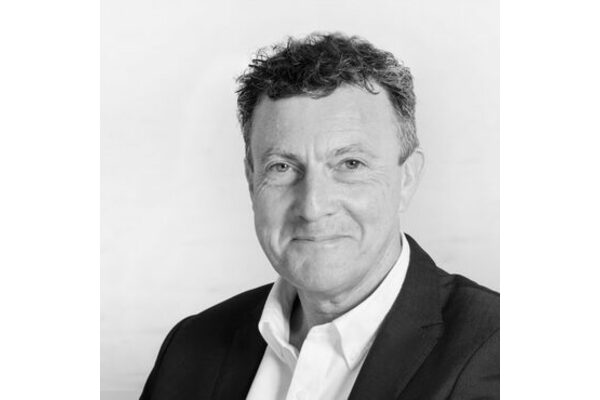 The Future of Transport

Chris Williamson, Founding Partner of WW+P will explore this topic and share his knowledge and experience in this sector
28 Sep 2021 6:00pm

WW+P is leading a design think tank at the London School of Architecture looking at the historic, recent and future changes of how we move between and within our cities, both of these demands are prompting the changes and the resultant effects on our built environment.

In the first edition of the LSA magazine CITIZEN, Chris Williamson wrote an article imagining how the Roman Emperor Tiberius would view a modern city if he were to return 2000 years after his death. He would find little change in the inhabitants of the cities. A bit taller, most with access to more plentiful food and health care, but still dying of exactly the same causes in the same vulnerable bodies with the same emotions and anxieties. The city street patterns would be familiar, but with taller buildings. The biggest change however would be the way we communicate and travel in our cities. These changes are likely to increase and affect our cities immensely over the next 50 years.

This fascinating and thought provoking online talk, free to WCCA members, will count towards the annual CPD hours under the RIBA "Inclusive Environments" topic.