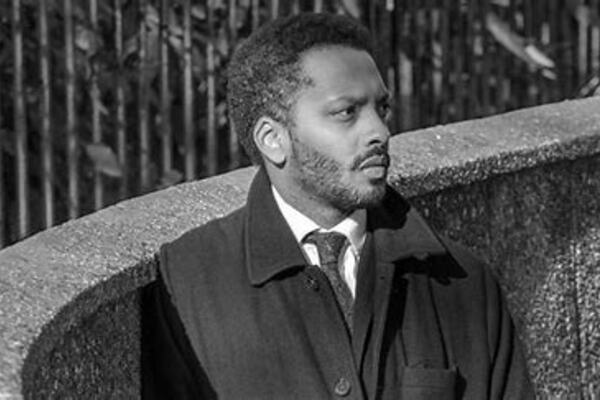 The next phase of the development of ground-breaking London School of Architecture will build on its successful first decade. Shasore will talk about the thinking behind the LSA’s new strategic vision and reflect on the Part 2 programme which has now taught over 350 students, the Practice Network now numbering over 200 London-based industry supporters and new initiatives currently under development.

These include Part 0, an advocacy campaign and series of sub-degree interventions that aim to build a common educational framework across the built environment with equity and diversity at its heart, provide a framework for social value, and contribute to meeting the green skills shortage in design, development and construction. He will also provide insights on LSA’s Part 4, modular learning experiences for professional practice, which the School hopes will disrupt the overly commercial CPD market and strengthen the fundamental and reciprocal relationship between the school and practice.

Shasore will also discuss his two new publications – Designs on Democracy: Architecture and the Public in Interwar London and Reconstruction: Architecture, Society and the Aftermath of the First World War, and how his work as a historian has informed his vision for the LSA’s future.

This event includes a networking reception with the speaker and audience members following the talk.

Neal is Head of School and Chief Executive of the London School of Architecture. An architectural historian by training, he has published on 20th century architectural culture in Imperial Britain. He is a trustee of the Twentieth Century (C20) Society and of the Architectural Heritage Fund.

Booking for this event can be made here